A race against time

For an agonising two years, Rick had endured the effects of a heart condition which required the installation of a defibrillator and pacemaker.

Rick was suffering from a faulty heart valve which meant some of his blood was returning to his body without first passing through his lungs to receive oxygen and have carbon dioxide waste removed.

Throughout this two-year period, Rick became progressively seriously ill, until it was determined that he needed a heart transplant.

Twice during this period, Rick needed urgent aeromedical transfer by the Royal Flying Doctor Service (RFDS) to Adelaide from his home in Loxton, in South Australia’s Riverland region, to receive specialist medical care in a major hospital.

Arrangements were made to register Rick for heart transplant surgery and so began the long, agonising wait for a suitable donor heart to become available.

“Rick had become so sick, there were days we thought his life was truly hanging in the balance,” his wife Julie recalls.

Too many days had almost passed when the fateful telephone call came. 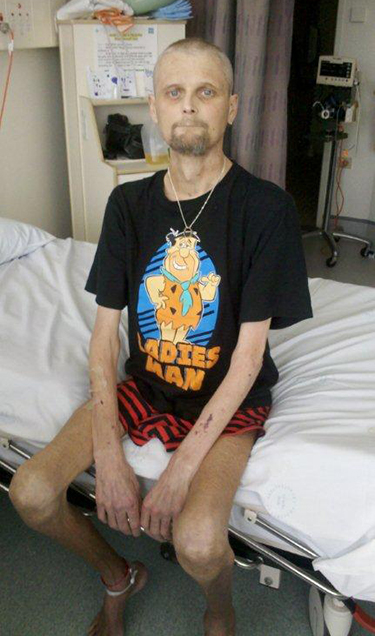 “It was the day after Father’s Day,” Julie said.

“At 10.45pm that night the telephone rang and a nurse from Sydney told us a heart was on its way to Sydney and the Royal Flying Doctor Service would shortly land at Loxton Airport to collect Rick,” she says.

After so much waiting, we suddenly had to drop everything and move as fast as we could!

“Finally we could scoop up the packed bag that had waited for so long by the front door and get Rick to the airstrip.

“Tears still come today because I can recall so clearly what it felt like to be on-board the RFDS aircraft in the darkest hours of the night, en-route to Sydney.

“Rick was in the best hands on-board that aircraft while being flown to meet his new heart.”

After landing in Sydney, the Holmans learnt they had arrived before the new heart!

After pre-surgery preparations, Rick underwent an eight-hour operation and received a donor heart which has saved his life and is now keeping him in good health.

Rick is now back at home in Loxton and even back at work.

“I can assure you that without the help of the Royal Flying Doctor Service, Rick would not be alive today,” 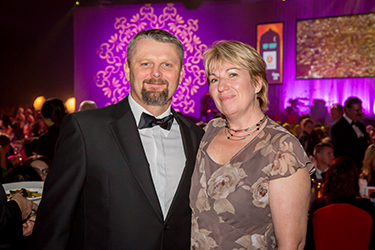 The RFDS performs 100 aeromedical missions across Australia every day – over 15 flights in South Australia– to airlift a critically-injured patient from an outback location or a country hospital to a major hospital for life-saving surgery or specialist care.

The RFDS also delivers critical support to those who live in urban centres. This includes city residents who become critically-ill or injured while working or holidaying in the bush, or organ recipients like Rick who need immediate medical transfer interstate – any time of day or night.